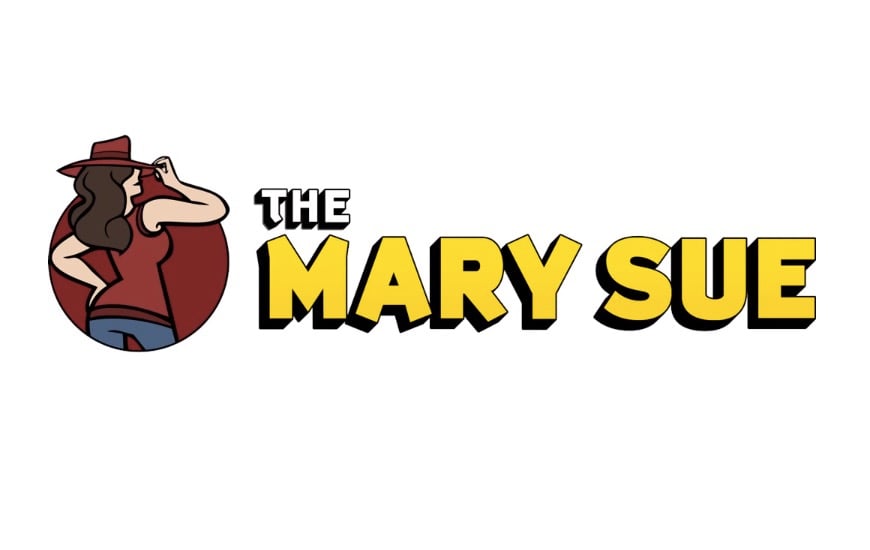 I know I said I wasn’t going to do any more articles about the decline of Doctor Who, but I couldn’t resist after reading this article. This will hopefully be a one off.

Recently it was announced that Joss Whedon will be remaking his iconic series Buffy the Vampire Slayer, with a black lead.

Now I have mixed feelings about this. Buffy is in my opinion one of the absolute greatest television series ever made. Also its no secret that I dislike identity politics being dragged into franchises.

Obviously I have 0 problems with female, LGBT or black leads (I would hardly like Buffy of all shows if I did.) Identity politics is not just simply having non white or non straight leads. It usually involves race baiting in the both the promotional material, and in the work itself, insulting the white characters and viewers,  and not giving LGBT and black characters any kind of personality, other than being black and LGBT.

Considering Joss Whedon’s recent association with charlatans like Anita Sarkeesian it sadly seems as though this version of Buffy is going to be more along the lines of the recent ghastly Supergirl series than the original ground breaking show.

Personally I think it would have been better if Joss Whedon had just adapted his comic book mini series Fray, for television. Fray for those of you who don’t know is about another Slayer 200 years in the future. Vampires are public knowledge (though most people tend to think of them as mutants called lurks.)

Fray has an unusual setting for a Vampire and indeed a supernatural story in general, of the far future with mutants, hover cars, laser guns and space ships.

Fray is also a very interesting character in her own right. She’s a grittier, more level headed, practical character who is not afraid to murder people as well as Vampires.

Dana Delorezno (best known for playing Kelly in Ash Vs Evil Dead) would be absolutely perfect in the role. She’d be as iconic as that character in my opinion as Sarah Michelle Gellar was as the Buffster herself!

Still at any rate what really interested me about this story was a recent article by the hard lined feminist website, The Mary Sue.

I don’t follow this website normally but a friend of mine posted a link to this article to a site that I do frequent, The Hive.

The Mary Sue: I Don’t Want A Black Buffy

The author argues that a black Buffy is not a good idea. They claim that black people should be given their own heroes, rather than just remakes of white heroes. They also argue that even within the Buffyverse, we don’t need to make Buffy black. We could easily have a spin off with a black Slayer.

Perfectly reasonable points of course, the only problem is when it was time to turn the Doctor, a previously established MALE hero into a woman, the Mary Sue had the opposite attitude and furthermore slandered anyone opposed to the idea of a female Doctor as a sexist.

Funny thing is I have used their arguments against a black Buffy, against a female Doctor in the past. Okay I’ve used many arguments against a female Doctor, but still among them have been that if you want to create a really strong role for women, surely its better to create a new character than hijack one that has been a male for 50 years, and will always be seen as male in popular culture?

I also have regularly said that I would LOVE to see a Romana spin off. Romana was an already established Time Lady character in Classic Who. We could have easily had her return to the series, be made popular with viewers, and then get her own show.

I ran through a massive list of actresses that would make great Romana’s including Dawn Steele and Katie McGrath, and I even ran through how the Romana series could be distinct from Doctor Who.

Yet apparently I am a sexist cretin according to the Mary Sue? How? If black people shouldn’t just be given hand me downs of existing white characters like Buffy, then shouldn’t women not be given existing hand me downs of male heroes like the Doctor? (And don’t give me that bullshit of “the Doctor was never a male character” or “time lords could always change gender” because we both know that neither of those things were true until the SJWs got their way with the show by bullying Steven Moffat.)

There are only two possibilities here to explain the Mary Sue taking the opposite position with a black Buffy from with a female Doctor Who . 1/ They think that women ironically don’t deserve their own heroes, unlike black people and men, so its okay to give women the 14th version of a male hero, but NOT okay for black people to be given the second version of a white hero. 2/ That they are anti men bigots who simply wanted the Doctor to be a woman to upset the male fans who looked up to him.

What other reason can there be? Don’t make Buffy black, because black people deserve their own heroes, but make the Doctor an existing male character a woman because, what hand me downs of existing characters are empowering when they are for women?

Just to be clear I am not targeting the writer of the article about a black Buffy specifically. I have no idea who they are, they may be a fair and decent person, this is just directed at the Mary Sue who chose to publish both articles, showing that they agree with both points.

Ironically I agree somewhat with the Mary Sue on why a black Buffy isn’t the best idea. Whilst I don’t think representation matters, if you do want black people, or any group to have a hero for them, then come up with a new hero for them.

However since the Mary Sue dismissed everyone with a valid complaint against a female Doctor then I’ll give them the same treatment in regards to their complaints against a black Buffy.

“Anyone who is opposed to a black Buffy is clearly a racist. The Mary Sue are white supremacists wanting Buffy to remain a blonde haired Aryan icon. Black people exist you know, and its high time that they were represented on the small screen. Since when did Buffy need a white skin pigmentation to save the day? What possible characteristics are there that Buffy has that a black woman doesn’t? Clearly The Mary Sue are racists stuck in the past. The good old white days are over. Its time!

There see how unreasonable you are now? Maybe you can get an idea of why fandoms tend to hate feminists?