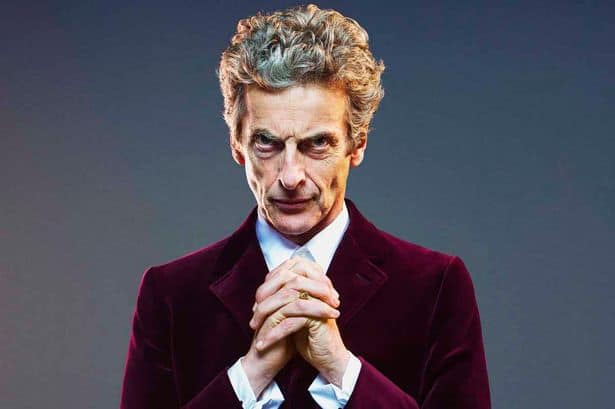 Yes you read that right. First off I’d like to apologise for the delays this week in the usual series. Again its simply as a result of all the craziness with Chibnall’s latest retcon of Doctor Who, that I’ve been writing about and talking about. (Next week will see 5 stories published, Professor Fang, The Circus Master, 2 episodes of King Kong and Doctor Who to make up for everything being delayed this week.)

All I can say for the delay’s is that its not every week that you see the destruction of a childhood favourite.

Over the last week I’ve not only written a lot about Doctor Who, but I’ve also developed an idea for a limited series. Don’t worry this will not be published this year. (I’ve got too many projects on the go right now, it would be ridiculous to start a new one.)

This project will be released some time next year. It will be an alternate sequel, as well as a finale to New Who.

The Chibnall retcon has made me see New Who in a new light, in that whilst I still don’t think that New Who works as a sequel to the original, I think its a shame that the Timeless Child retcon has ruined New Who as a series in its own right.

The classic “NO SIR ALL 13” moment, Tennant, Smith and Hurt realising they have to save Gallifrey and at least “try and fail at doing the right thing,” Matt bravely facing down the Daleks when he is on his last life. Even the Doctor being the last of his kind has been tainted by the revelation that he was never a Time Lord.

So I have decided to do my own ending for New Who that will ignore Jodie’s entire era. Previously I discussed including the 12th Doctor in a crossover story called The Time Travellers Bar, and I will still be doing that, but I have now decided to also do a story about the 12th Doctor, that also ties up all of New Who’s loose ends as well as erasing the 13th Doctor.

This story titled “The Final End.” Will be set after The Doctor Falls, but before The Time Travellers Bar.

It will reveal that the 12th Doctor was able to stave off his regeneration, but not only did he nearly die as a result, but he lost the ability to regenerate too.

After his botched regeneration he headed for earth where Osgood and Kate helped him to recover. Following this, he then worked at UNIT for a while.

This story will see the new Dalek empire attempt to find the Moment after the Doctor hid it following the Time War. Since the Doctor didn’t have the machine in the TARDIS, and he certainly couldn’t have taken it back to Gallifrey, it has to be out there somewhere.

This will be a much longer story than normal. If you can compare my alternate sequel to Classic Who to a tv series, then this will be like a movie, in length and scope.

It will include as many New Who characters as possible, and resolve the following unanswered questions from New Who.

What happened to the Zygons? There are 20 million of them on earth. Surely if earth was ever attacked again, wouldn’t they want to protect it? It annoyed me that this question was never asked in The Monks Trilogy. We will also be answering which Osgood went pop too.

Why have the Daleks not overrun the universe? By the point of Journey’s End, the Daleks have reached a point where they are more than capable of destroying every universe, yet in the Capaldi era they go back to being mere intergalactic conquerors?

I originally rationalised this as being because the paradigm that recreated the Daleks in Victory was from a more primitive time, and the monsters had to basically restart from scratch. However Davros was shown to be working with them in The Magician’s Apprentice, in which case through him they should have learned the secrets of the reality bomb.

What about Rassilon? Where did he escape too? Who was the minister of war that Morven Christie’s lovable fangirl talked about?

What became of Vastra, Jenny and Strax?

All of these questions will be answered and more as we see the Doctor of M-Space’s final battle against the Daleks. This will not only resolve plot points from the Capaldi era, but the Eccelston era too.

Many major characters from past era’s of New Who will be appearing too, including perhaps most surprisingly of all Missy.

Now its obvious to anyone who has read my posts I am NO fan of Missy as an incarnation of the Master.

However since this story is set in a continuity where New Who and Classic Who take place in two separate realities,  then Missy is not the classic era Master, so I can write her as a separate character. There was some potential in Missy’s redemption arc, and so this story will feature Missy from an earlier point than the Doctor, after he decision to turn good, but before the mission with the Cybermen.

She will be a big part of the story and treated respectfully. I believe strongly in treating other people’s characters with respect, so she will not be made fun of or treated as a character of fun. I will also not be interfering in her arc. As far as I’m concerned she is dead at the end of The Doctor Falls.

This story will not interfere in my other alternate sequel series, which will still carry on.

It is of course up to you to decide if this story is canon or not, but I want to at least be as respectful to the first few years of New Who, and resolve the Doctors conflict with the Daleks from Eccelston to Capaldi in a way that hopefully does it justice. 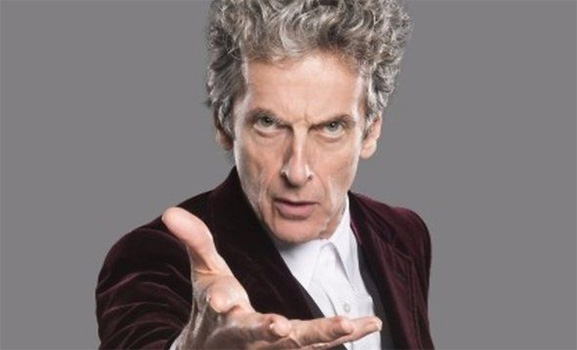 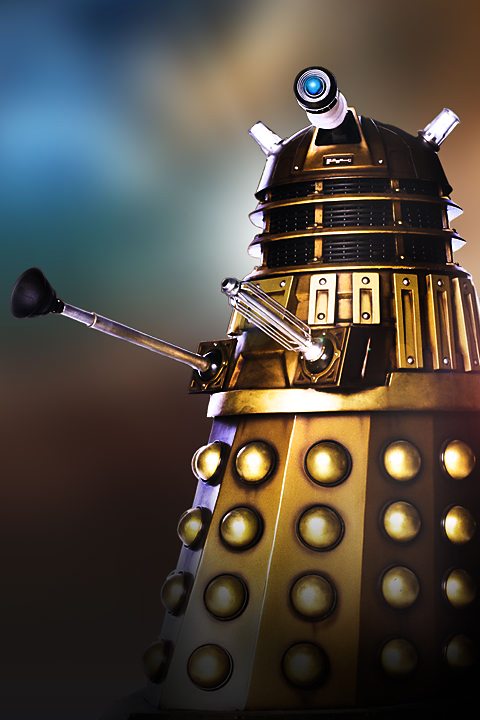 They’ll be back next year.

2 thoughts on “An Alternate Sequel To New Who”