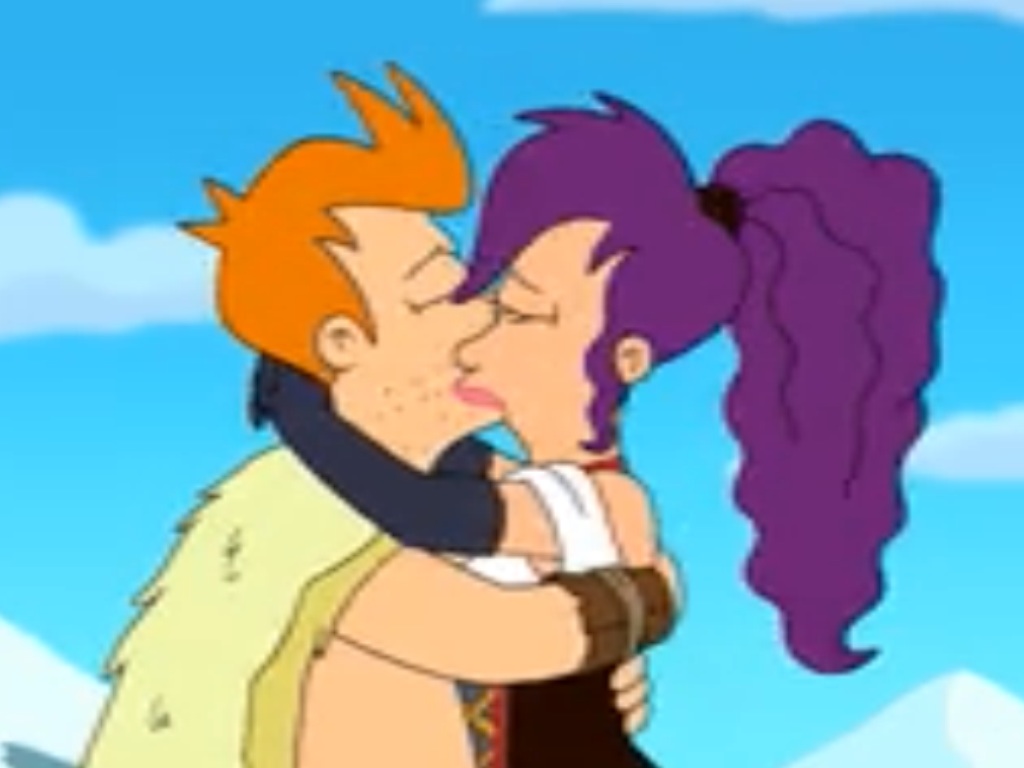 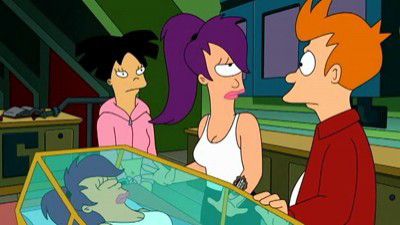 18 thoughts on “Why I Dislike The Late Philip J Fry”