It was announced recently that Xena the Warrior Princess will be rebooted over 20 years after the series first debuted.

Very soon there may well be a whole new generation of young fangirls performing the Xena war cry.

Nothing is known about the reboot yet in terms of casting so we can only speculate as to who may be involved. In this article I am going to offer 7 suggestions for who I think could be great as one of the most iconic television characters of all time.

Lucy Lawless is pretty big shoes to fill and I must admit at first I wasn’t too keen on the idea of a remake for that reason, but the way I see it, if its good? Great! It will bring a whole new generation of fans to the series, and if its crap? Well then the original still stands as the classic it is.

All of these actresses I think would do the role justice.

Jill has the right build and gravitas for Xena and she has plenty of experience playing action roles in fantasy series such as Teen Wolf and Blade the Series.

I can see her take on the character being much darker than Lucy’s, which might benefit the show depending on what direction they were going in.

Xena could be both camp and very dark much like Batman and perhaps this remake will focus solely on the darker elements of the character such as certain versions of Batman have over the years.

Jill would probably be the best choice for a grittier take on Xena that focuses more on her brutal past and her blood feud with Callisto.

Jill is most famous for playing the psychopathic villainous Werewolf hunter Kate Argent in Teen Wolf. Her character was the constant tormentor of protagonist Derek Hale throughout the first season. Not only did she kill his family but she tortured him A LOT! 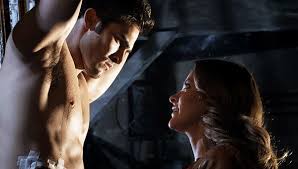 Poor Derek. It seems he didn’t do anything in series one but get tortured and beaten up by Kate.

The only reason you wouldn’t cast Kate as Xena is because she might be perfect as one of the villains of the series instead. She would be excellent as Alti, one of Xena’s archenemies in particular. Still I can also see her giving us a much grittier and darker version of the Warrior Princess herself. An English character actress best known for her role as Helena Peabody in The L Word (where she acted alongside Lucy Lawless herself). Rachel has had a consistent career on both sides of the Atlantic, but she has only ever really played guest or supporting roles which is a shame as I think she is a very good actress who could carry a series if given the chance.

She certainly looks the every inch the perfect Xena with her raven hair and piercing blue eyes and I think she would be able to handle the physical aspects of the role too.

The original and the second Xena together perhaps?

Best known for her roles as Mira in Spartacus Blood and Sand and Vengeance as well as Nyssa Al Ghul in Arrow.

She’s already shown promise in both roles, with Mia in particular being one of the most well developed characters across the series as we see her go from a meek slave girl to a warrior in her own right.

I’d imagine that she would similarly be able to develop Xena in an interesting way as well as capture the various different sides to her personality.

A ridiculously underrated actress. Dawn is probably best known for her role as Lexie MacDonald in Monarch of the Glen though she has also appeared in other high profile British series such as Wild at Heart. She currently stars as Doctor Annie Jandhu in River City.

She is completely unknown to American audiences but that isn’t necessarily a bad thing. After all Lucy Lawless herself was a total unknown when she was cast as Xena. Sometimes casting an unknown in a big role like Xena or the Doctor can work as it can allow the actor to blend into the role more easily.

Dawn is excellent at playing strong, complex and sexy characters as seen with her role as Annie alone. Also as you can see physically she is a great choice for Xena as she bares a rather startling physical resemblance to Lucy Lawless. 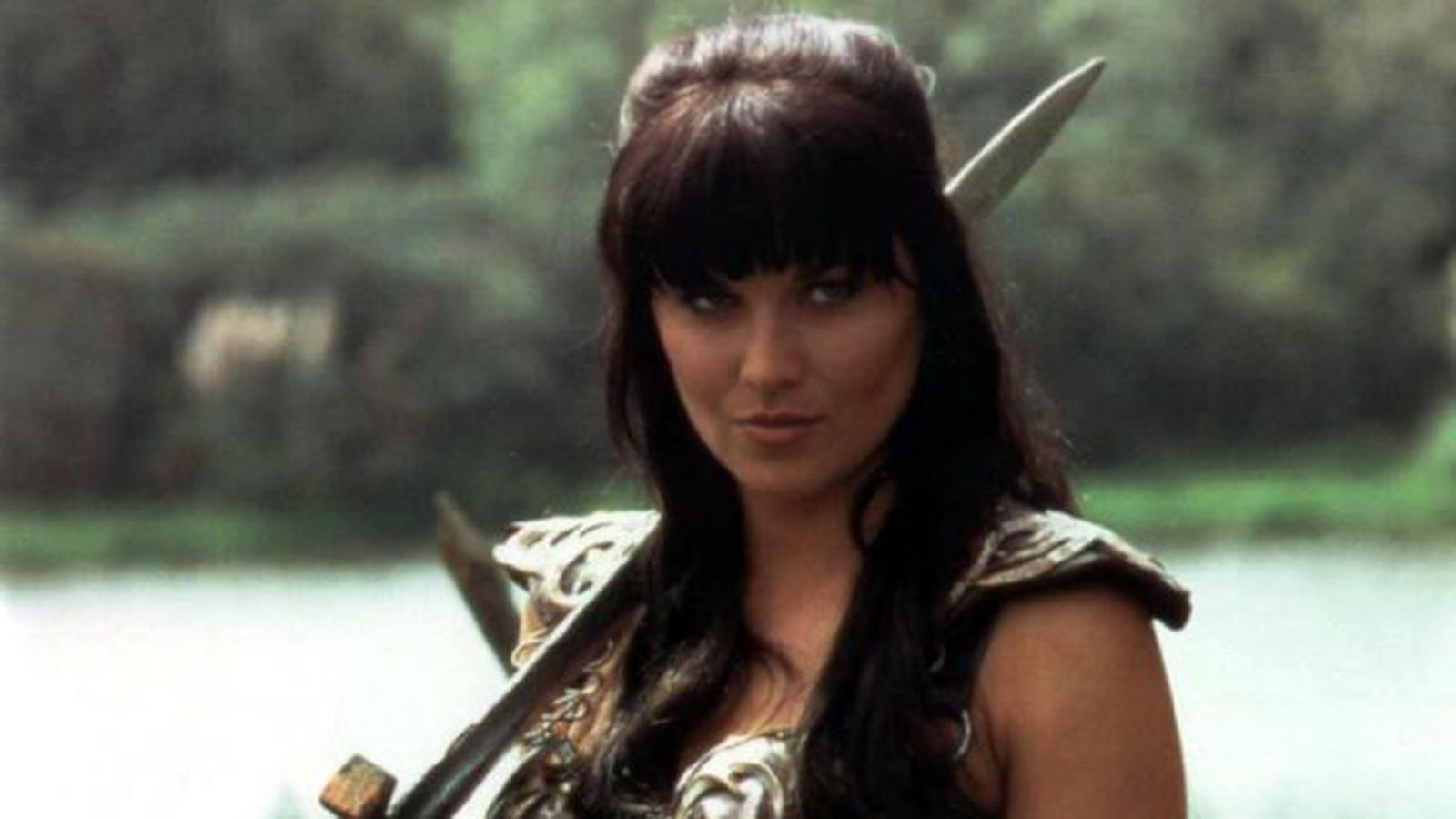 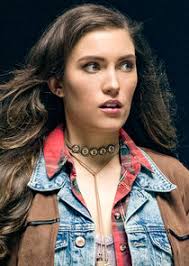 A Canadian actress best known for her recent guest appearance on The Flash as Izzy Brown, a gender flipped version of the famous Flash villain, The Fiddler. Miranda made quite a big impression with her performance. She gave the character a lot sass and attitude, but at the same time, she also brought a more vulnerable, sympathetic side to Izzy such as in her relationship with the Elongated Man and even just in her musical aspirations.

Izzy felt like a fully rounded person, with her own dreams and ambitions that we wanted to see survive, rather than just the usual victim of the week.

Miranda also demonstrated a great range in her performance, as she was just as good at playing the more cold, logical and ruthless Thinker when the villain stole Izzy’s body.

Added to that she also looks a little like Lucy Lawless too and even has a somewhat similar delivery. When she tells the Thinker he/she talks too much, I couldn’t help but be reminded of Lucy. 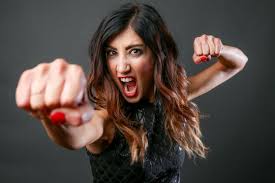 Best known for starring as Kelly Maxwell in Ash Vs Evil Dead. Dana has proven to be an excellent action heroine and thanks to her background as a comedy actress and impressionist could easily capture the humour of the character too.

She would certainly be a choice that Lucy herself would approve of, as she worked with Dana on Ash Vs Evil Dead and singled her out for praise.

Dana Delorenzo: As Long As I Don’t Hit Lucy Lawless

Dana physically is perhaps a bit too small to be Xena however. She stands at just 5 foot 3, but still you could work around that. After all not every version of Batman has been big and tall either. Michael Keaton for instance, physically was somewhat smaller and thinner than the typical image for Batman, but nevertheless he was undoubtedly one of the best versions. 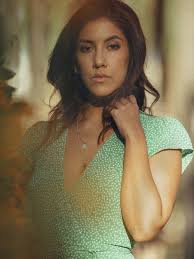 My number 1 choice for Xena. Stephanie is best known for playing the badass, perpetually angry, deadpan cop Rosa in Brooklyn 99.

Whilst primarily known for her comedy, Stephanie can do serious drama as well. Physically she is a great match for Xena as she is quite tall and imposing. Her humour is also a good match for Xena, who as tended to be more sarcastic and biting. I can imagine Rosa getting very frustrated with Joxer, very fast!

Stephanie has mentioned wanting to branch out and play more serious action roles, so for me Xena would be the perfect choice.

Let me know what you think in the comments of my suggestions and please tell me any suggestions you have for Xena and other characters in the series.

2 thoughts on “7 Actresses Who Could Play Xena”