Its hard to believe he’s gone. He’s been such a constant presence on both the big and the small screen for the past 50 plus years that it almost felt like he would be here forever.

John Vincent Hurt was truly one of Britain’s greatest actors. He was a man who truly loved his craft and his passion and creativity always shone through in every role he played right until the end.

His body of work spread out across 6 decades was truly remarkable. Its impossible to pin Hurt down to one type of role. Its not easy for even the most successful of actors to avoid being typecast. So many of the greats such as Christopher Lee or Sean Connery for instance were somewhat typecast, in Lee’s case often as villains, in Connery’s often as heroes.

With Hurt however right the way through he was never known for only playing one type of character.

He was the vilest, most loathsome villains, such as the evil, psychotic, baby eating Roman Emperor Caligula, or the depraved rapist Tom in the Ghoul, or the Demonic Horned King.

Yet at the same time he was also the tragic, persecuted victim such as Quentin Crisp, John Merrick and Kane from Alien.

He was also the noble hero too such as Winston Smith, Hazel from Watership Down, and Aragorn.

At times he even deliberately played the opposite of some of his most famous earlier roles, such as when he played General Woundwort, the main villain in the Watership Down animated series, after playing the main hero Hazel in the original animated movie. He also played the fascist dictator Sutler in V for Vendetta after playing the victim of a fascist society Winston Smith in 1984.

He also was never restricted to one medium either, appearing just as regularly on the stage, television, radio, and film. He also was in everything from political thrillers, to crime drama’s, to sci fi classics, to fantasy flicks, to horror movies, to historical epics.

Very few actors can boast such a varied body of work. Obviously with every actor it all really is down to luck in terms of the great roles they get, but still with Hurt I think that he was always someone who even at the height of his fame was willing to appear in more offbeat and low key productions. He could be in a big multi billion dollar film franchise one minute, and then in a play on BBC Radio 4 the next.

I first became a fan of Hurt’s after seeing him in I Claudius. Prior to this I had seen him in both The Ghoul and Alien. I had been impressed by his performances in both of those films, but it was really his performance as Caligula that made me desperate to track everything he had ever been in down.

He was utterly captivating as the villain. At certain points he was absolutely terrifying such as when he murders a young boy because his cough irritates him, or when he tortures Livia on her death bed, and worst of all when he devours his own child from his sisters stomach (that’s a fucked up sentence!)

At other moments though he was pitiful such as when the drumming sound in his head torments him, or when he wonders if he truly is a god to Claudius, and then there are his final undignified moments.

There were even scenes where he managed to make me laugh, such as when he made his horse a senator and the notorious dance scene.

I’d rank his Caligula as one of the greatest tv villains of all time. Even if he had never done anything else, Caligula alone would be enough to make Hurt a legend in my eyes.

Of course he later went on to become more famous for other performances that could not be more different. When I later saw him in The Elephant Man running through the streets with a bag over his head, weeping pitifully “I am not an animal. I am a human being” I couldn’t even imagine him as Caligula.

He never stopped surprising me in the diversity of roles he’d play right until the end. One minute he’d be the cruel leader of a fascist state, then the next he’d be a fire breathing Dragon smashing Camelot to pieces, then he’d be the bloody Doctor!

Whilst I am sad that there will be no more new creative and powerful performances from the great man, at the same time I am glad that we have such a long and fascinating body of work to look back on.

Whether its by Harry Potter fans, Doctor Who fans, Alien fans, Merlin fans, fans of classic television like I Claudius and classic films like The Elephant Man, John Hurt will always be remembered. 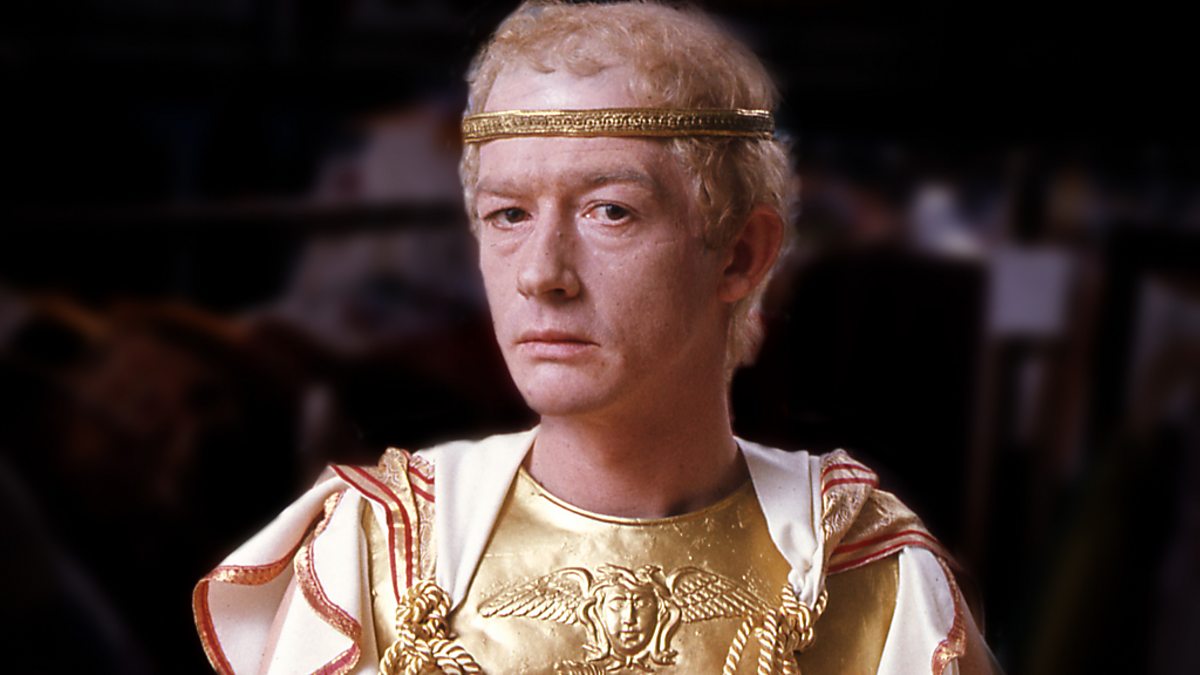