At the current time of writing anyway. I find that my opinions on this show can sometimes change though there are a few episodes that always remain my favourites, but still my tastes and opinions can vary over time as anyone’s can and this list reflects my top 10 at the moment.

10/ Time of the Angels/Flesh and Stone 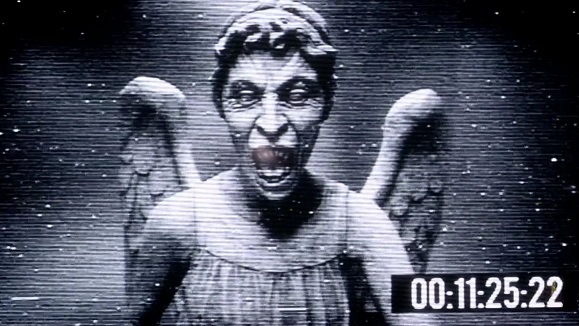 A lot of people felt that the Angels were not as strong in their later appearances but I disagree. I felt this was one of the greatest base under siege stories the show has ever produced. Its got everything you could want from a Doctor Who story. Great ideas, fantastic set pieces, compelling supporting characters (particularly Iain Glenn’s character), scary monsters, spooky atmospheric moments and brilliant action.

One of the most genuinely terrifying Doctor Who stories ever made. This adventure is a classic haunted house story and features some of the darkest moments in the shows 50 plus year history such as when the possessed Marcus Scarman murders his own brother.

What really makes this story stand out however is Gabriel Woof’s amazing performance as Sutekh. He has easily one of the best voices of any villain. Calm, soft yet with a hint of quiet rage bubbling under the surface. His delivery of lines like “I am sutekh the destroyer and where I tread  leave nothing but dust and darkness. I find that good” is truly chilling!

8/ The Waters of Mars

David Tennant’s best story, this features one of the shows most frightening monsters in the form of the flood which plays on body horror and the fear of possession. It plays on an interesting idea of the Doctor a time traveller landing somewhere important like say the titanic where he knows something bad is going to happen, but has to let it happen anyway because its an important event in history.

Lindsey Duncan is also a brilliant, non sexualized Ellen Ripley style heroine and the end of her story is one of the darkest moments in the series.

Easily the best Cyberman story in my opinion. Its plot is somewhat straight forward, but by no means poor and what makes it so strong is both its superb direction and the fact that it arguably features the most menacing and effective versions of the Cybermen to date. I not only liked the designs of them in this story, but David Banks is also the best Cyber leader and the monsters actually are only beaten by a fluke too.

6/ The Day of the Doctor 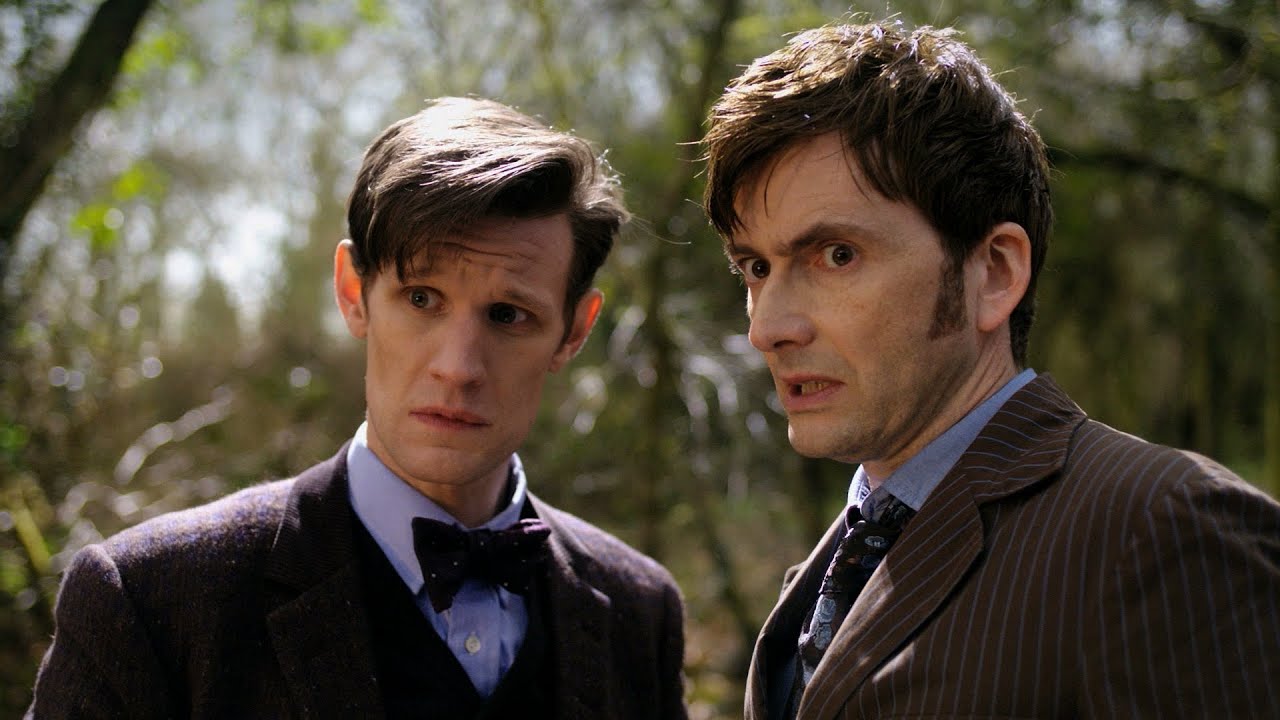 The best anniversary story in my opinion. I suppose you could consider this Tennants best story as he is in it, even though it isn’t in his era. Everything about this story is a joy from start to finish, from the fun with the Zygons to the three Doctors interactions with one another to the surprise twist at the end.

My fave Troughton story, this adventure is just a straight forward monster romp, but it doesn’t matter as its superbly directed (it is Douglas Camfield) it moves along at a superb pace and it introduces the Brigadier! The Yeti attacking convent gardens is one of the greatest scenes in the entire history of the show.

The first appearance of the titular monsters on the surface this is a fun, boys own adventure but underneath its actually one of the deepest Doctor Who stories ever made that is a powerful comment on race hatred, fascism, the threat of nuclear power, the horrors of war and even just standing up for yourself. Its a masterpiece in many ways and an important piece of British tv.

One of the best alternate universe stories ever made, this adventure offers a deep insight into the main characters of the series through their counterparts. It also has some of the darkest material in Doctor Who’s long history when we see the alternate world burn. I would also rate this as Nicholas Courtney’s greatest performance in the series too.

2/ Vincent and the Doctor

Narrowly missing out on the top spot, this story features what I think is one of the most beautiful and mature depictions of depression of any television series. Its impossible not to be moved by the final moments of the episode. Yes its overly sentimental but when dealing with Van Gough its hard not to be and Tony Curran is superb as the tortured artist.

1/ Genesis of the Daleks

Yes I now its a predictable choice but that’s only because it is the best in my humble opinion. Everything about this story works. Its plot, its dialogue, the performances, the sets, the direction, even the lighting. Michael Wisher is excellent as Davros one of the shows most insane, unpredictable and genuinely loathsome villains whilst the Daleks themselves have never been more alien and genuinely monstrous. Its just perfect.

2 thoughts on “My Top 10 Doctor Who Episodes”